How to test the air permeability of stretch film?

How to test the air permeability of stretch film? What is the test method? The following Zhanhuixin packaging material manufacturer will explain to you.

The amount of gas permeation refers to the volume of gas per unit area that permeates the film to be detected in a unit of time when it is stably permeated under a constant temperature and unit pressure difference.

The transmission coefficient of gas refers to the gas volume of unit thickness and unit area of the detected film within unit time when the transmission is stable under constant temperature and unit pressure difference.

The air permeability testing test of the stretched film is carried out on a dedicated unit.

The following items should be paid attention to when testing the air permeability of the stretch film:

1. Strictly control the constant temperature during the test.

2. It takes a long time for degassing and venting during the stretch film test. The detection of the pressure in the low-pressure chamber should be recorded after it has reached a stable cast.

3. The test inspection process is carried out under the condition of the pressure difference between the two high and low pressure chambers. Therefore, in order to ensure the accuracy of the test data of the vehicle inspection, we must pay attention to the tightness of each system in the work together. 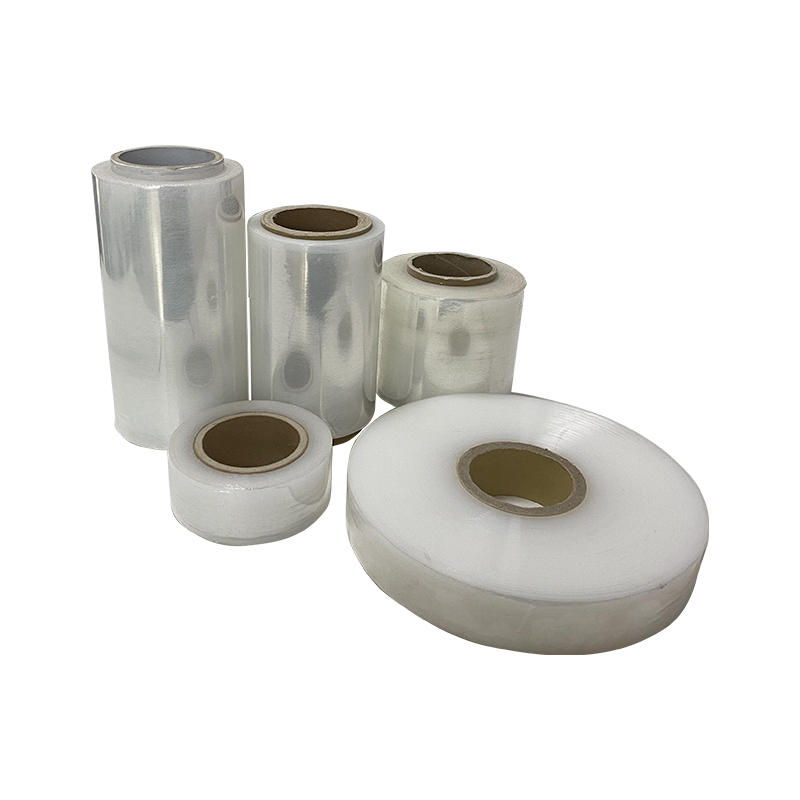