How to distinguish between PE and PVC stretch winding film?

PVC stretch film is used as packaging film wrapping, without stretching force. It is mainly used in industrial applications such as wire packaging. It used to be a material containing toxic substances. Now it has adjusted its processing technology to meet environmental protection requirements.

PE stretch film, also known as stretch film, has the function of stretching and shrinking. It is made of environmentally friendly base material and has high transparency. It is generally used for moisture-proof, bulk cargo collection and fixation.

Stretch film, also called stretch film, heat shrinkable film, is the first domestic PVC stretch film to be produced with PVC as the base material and DOA as the plasticizer and self-adhesive. Due to environmental issues, high cost (relative to PE's high proportion, less unit packaging area), poor tensile properties, etc., when the PE stretch film was going to be eliminated in 1994-1995. 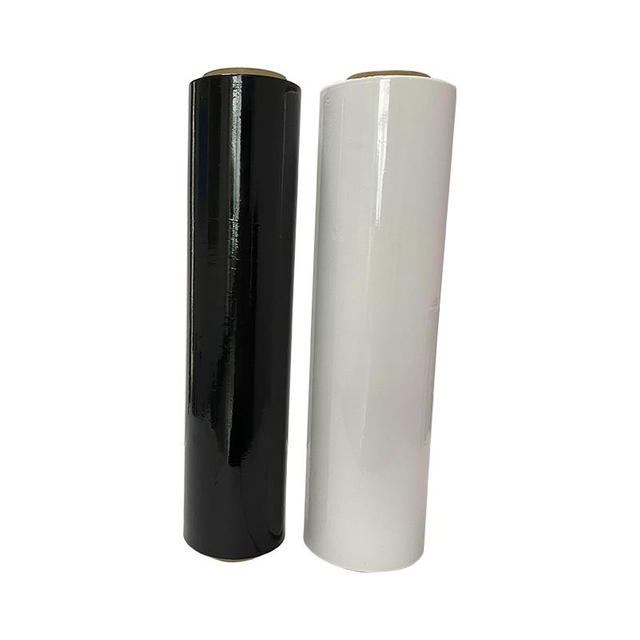